The exhibition itinerary is divided into thematic areas to touch every aspect of social life, costumes, news, work and changes in the ethical and moral conventions of those years. Both those who lived that years in first person and the younger generations, will experience a common path of immersion in the Italian collective memory. 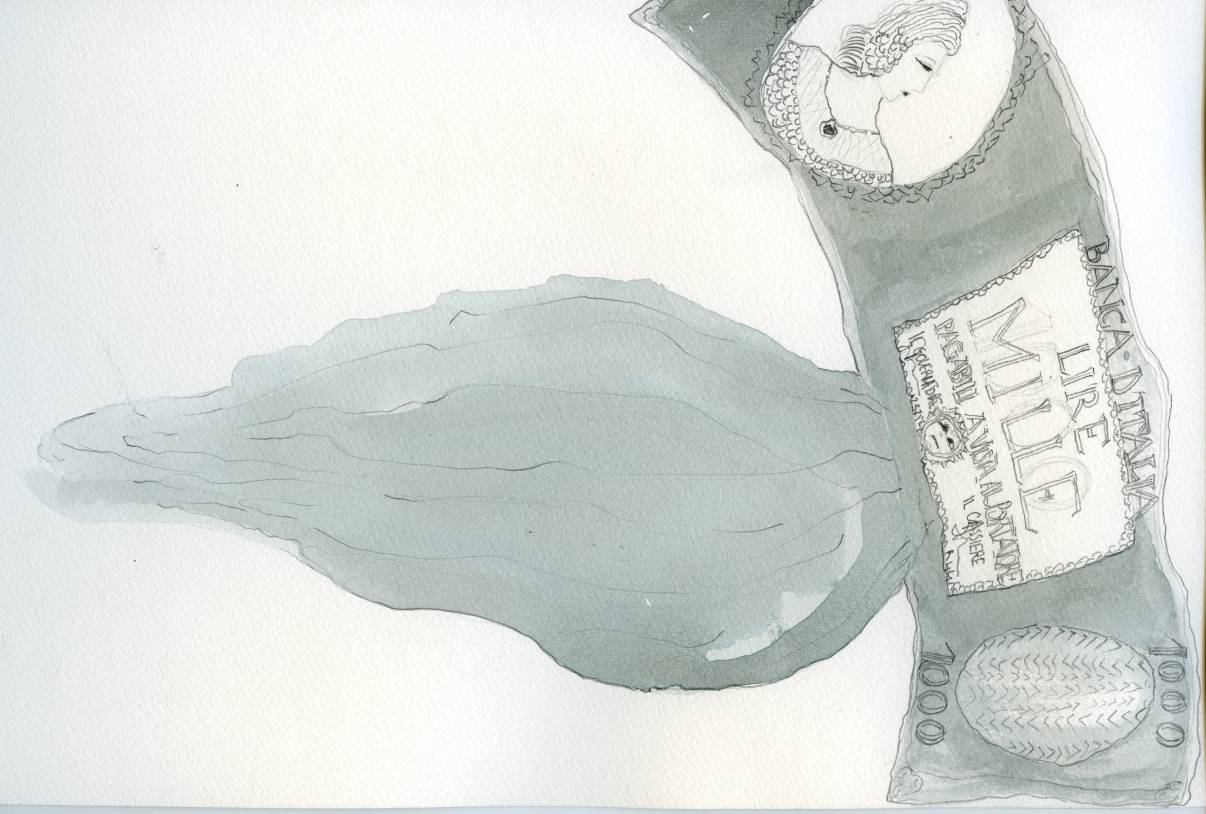 I think, such a dream will never return...

1958 is conventionally considered by historians to be the year of the beginning of a great economic and social transformation. The Italians buy the refrigerator, television and the "Seicento", which they use to run on the newly opened "Autostrada del Sole" which connects Milan and Naples. Between 1958 and 1963 Italy dreams and works as it never did. The well-being of the moment, or the hope of enjoying it in the near future, realizes for many Italians the hope of being able to fly over the misery of the past, so high to forget it forever. 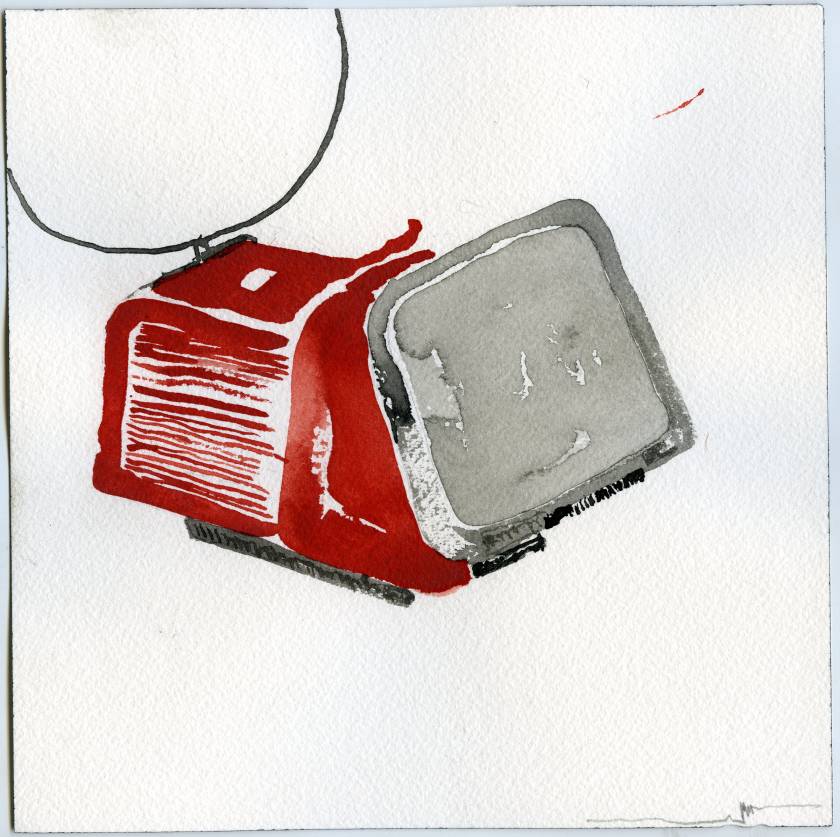 It plays an harmonica, it seems to me like an organ

Strictly in black and white, TV quickly becomes a powerful tool for cultural homogenization and for the diffusion of behaviours and lifestyles, "the new fireplace", even if the installments for the purchase in many cases cost more than the rent of the house. Right from the start, the RAI shares the British BBC line, set as a public service under government control and strictly without advertising, with an editorial line summarized in the three I: "Inform, Instruct, Entertain". 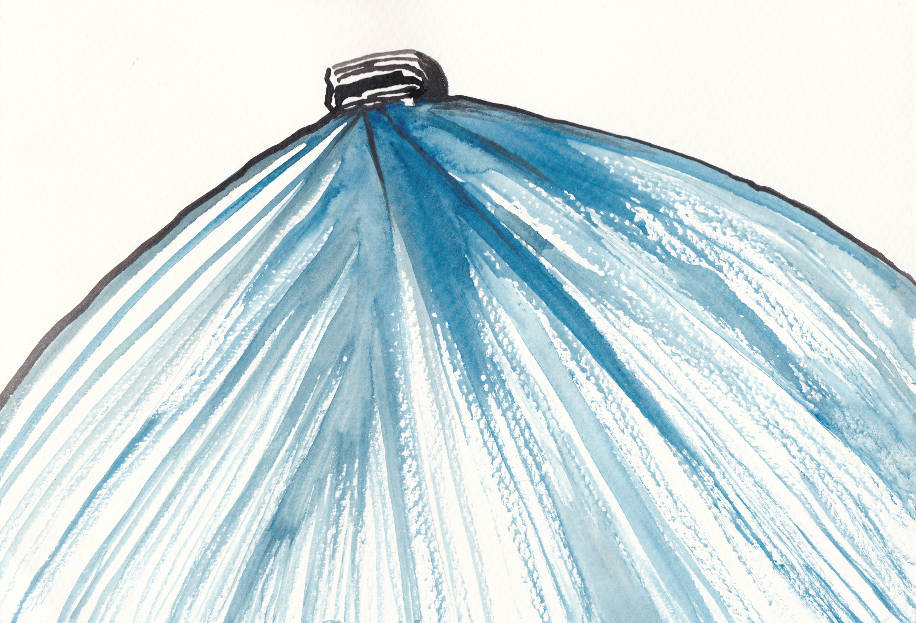 Here the time is of the days that pass lazy

Freedom from domestic work thanks to household appliances, the mobility given by the car and the release of part of the time from the needs of work, lead to a greater availability of leisure time for the Italians and the Fiat 600 begins to drive them towards the seaside destinations for the so-called "mass holidays", a cheap imitation of the holidays for the richest. 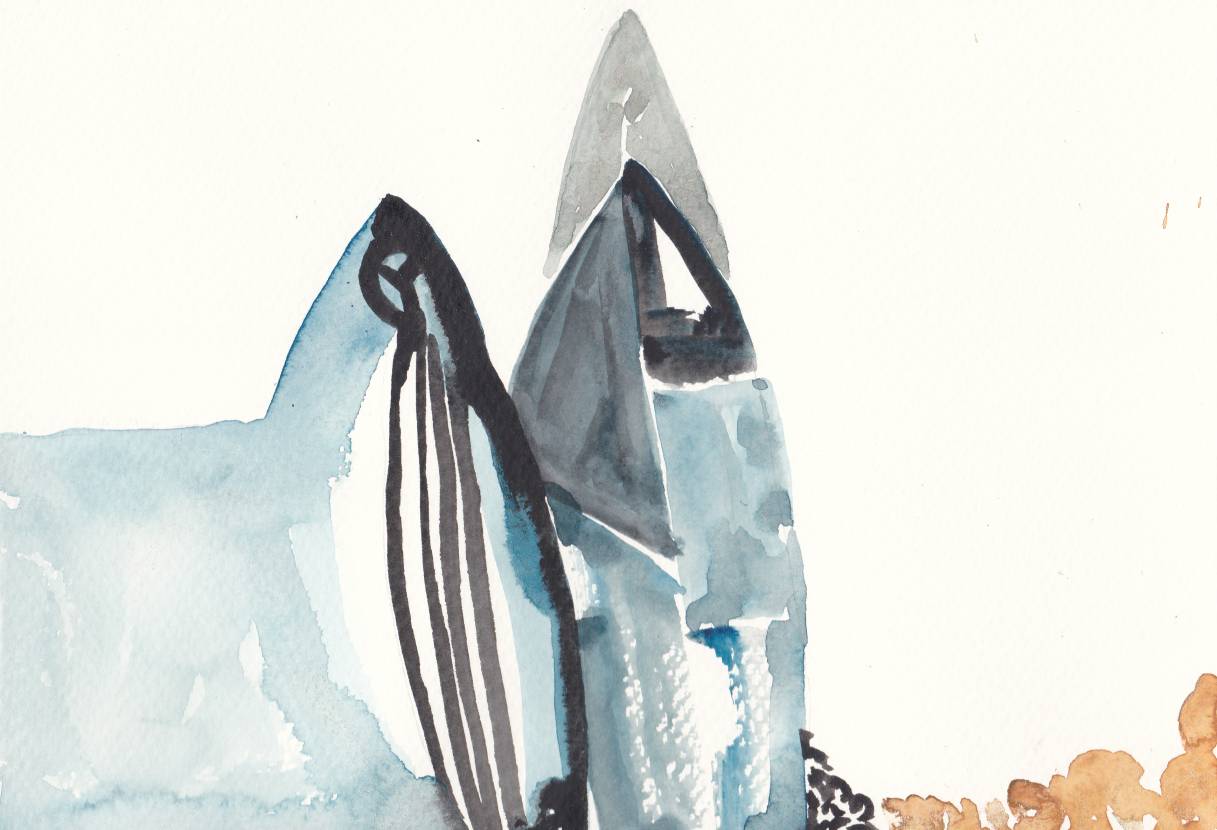 We are the young, the youngest young people

Increasingly widespread well-being also translates into the desire for a better life for future generations. For a large part of the population it is no longer necessary for children to contribute to the family budget and this lengthens the period of youth, which begins to be experienced not just as a transition to an older age, particularly referred to work and production, but as a a magical moment that will never happen again. It shapes a new youthful reality, which presents itself as a compact mass, with strong purchasing power and able to keep up with continuous technological innovation. 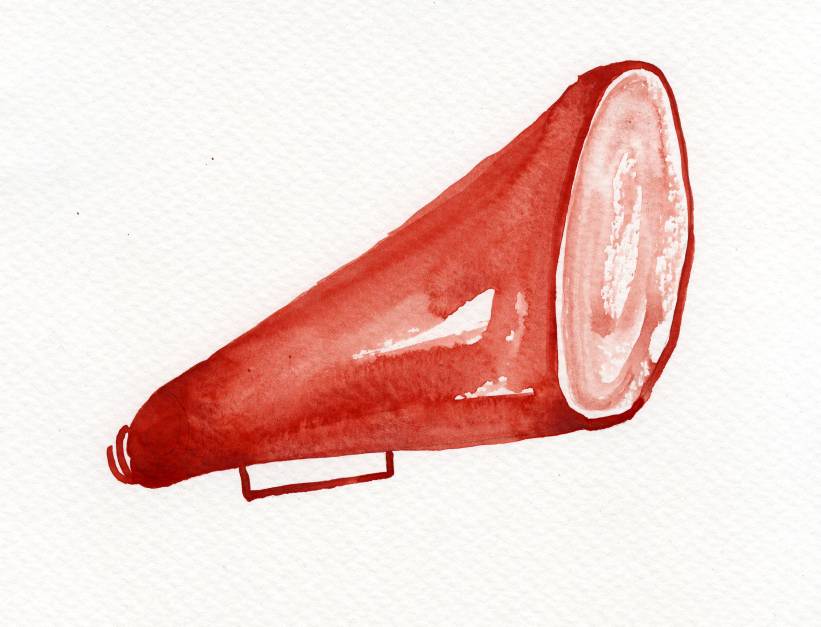 Who does not work does not make love

The "economic miracle" continues until 1963 when Italy enters a depressive phase, prolonged for about a decade. The entrepreneurial mechanisms respond to the crisis, arousing long and bitter workers' struggles starting from the so-called "hot autumn" of 1969. In a continuous crescendo, the struggles involve all the most important Italian factories, fuelling a movement of claims in which economic demands and the questioning of production rhythms, of hygienic and environmental conditions, of internal hierarchies are strictly intertwined. 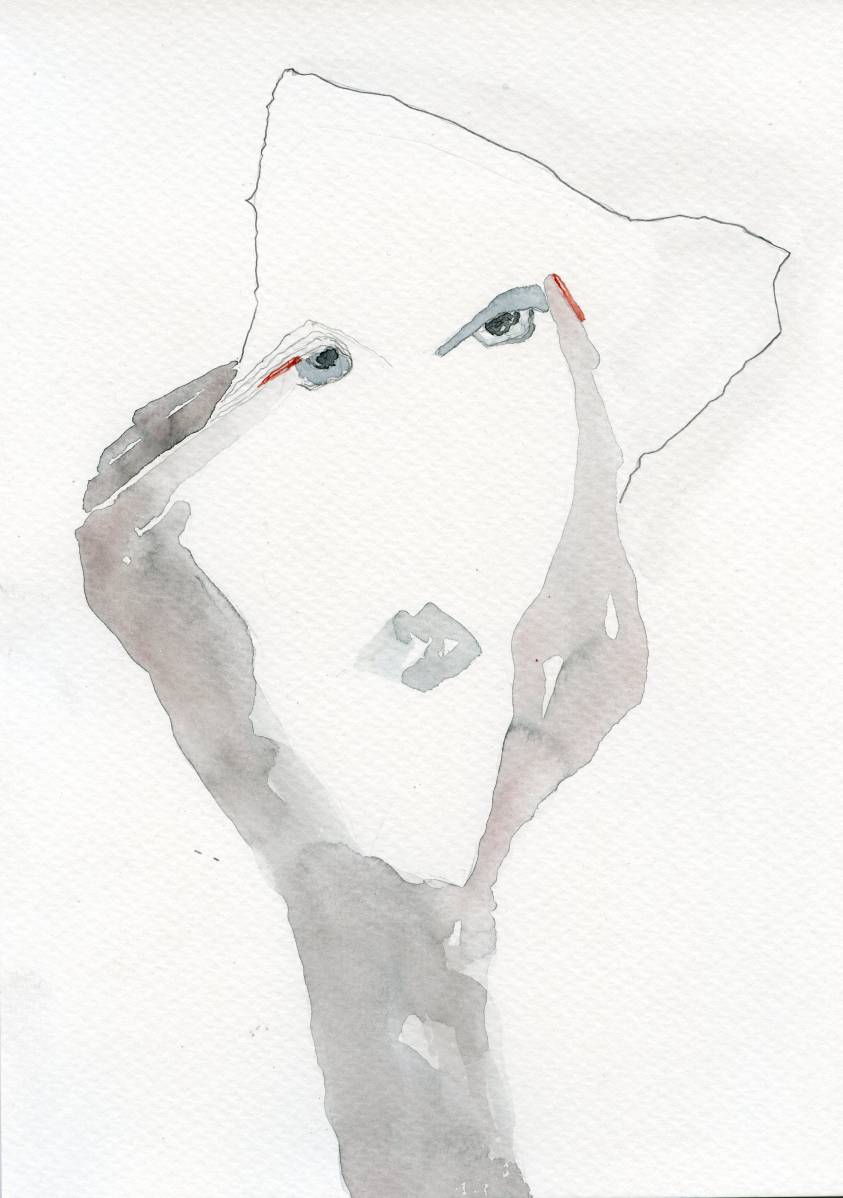 The woman coming from the countryside, who has grewn up in a closed environment, often marked by a rigid moral, arrives in the city where she measures herself with the world of work and school: this is the breaking point with the traditional image of the angel of the hearth and the tumultuous admission of women into the public space of citizenship and politics. The public visibility of women is accompanied by an accentuation of all the values linked to the "difference" from men, starting from the enhancement of one's own body and one's own sexuality to then be extended to all the themes of civil rights. 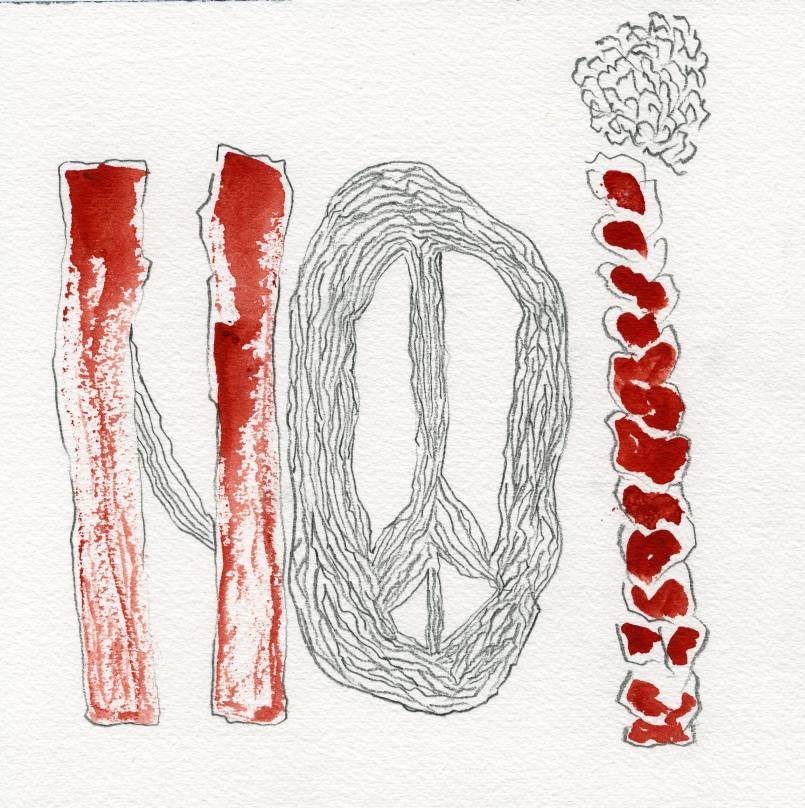 Let's do this because we believe in everything we do

The student protest began in California in 1964 and, as in a chain reaction, soon spread to the world, to Italy, to Germany, to France where - in May 1968 - the movement even seems to touch the conquest of power. Even the Warsaw Agreement is beginning to show the first failures with a bottom-up movement calling for more reforms, more democracy, more freedom: what is called the Prague Spring. An early spring which soon fades, crushed by Soviet tanks and, with it, even the highest hopes of change and the ideals of peace, tolerance and sharing begin to die. 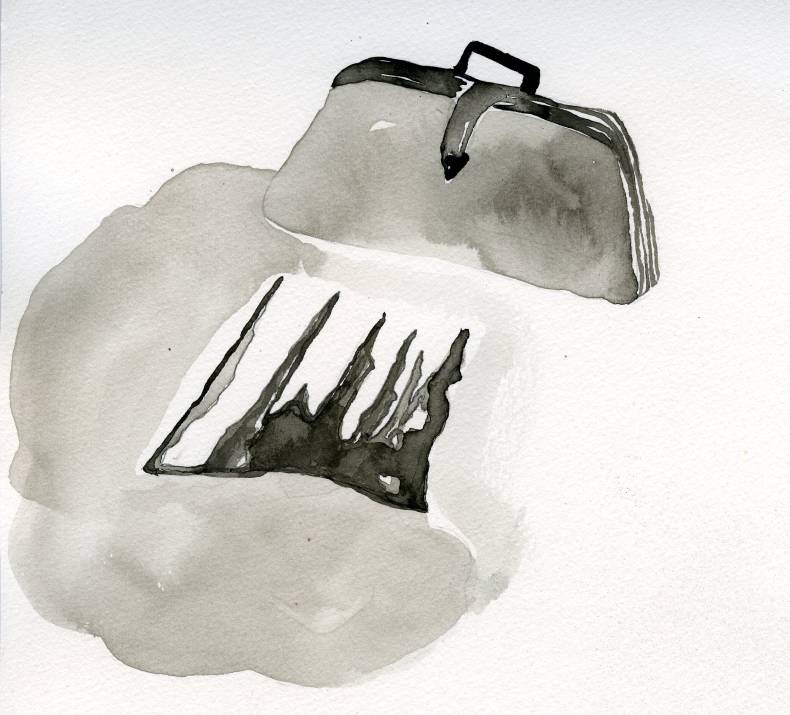 In the decade 1970-1980, in a phase of acute social crisis and political instability, on both right and left there is the opening of two fronts, both characterized by the use of terrorist violence as the only strategic line, which replace the normal and physiological tools of political struggle adopted in democratic systems, with weapons, attacks and massacres. But that strategy fails, Italian democracy remains unharmed and rather, since then, the prospect of a dictatorship begins to disappear from the horizons of our political system. 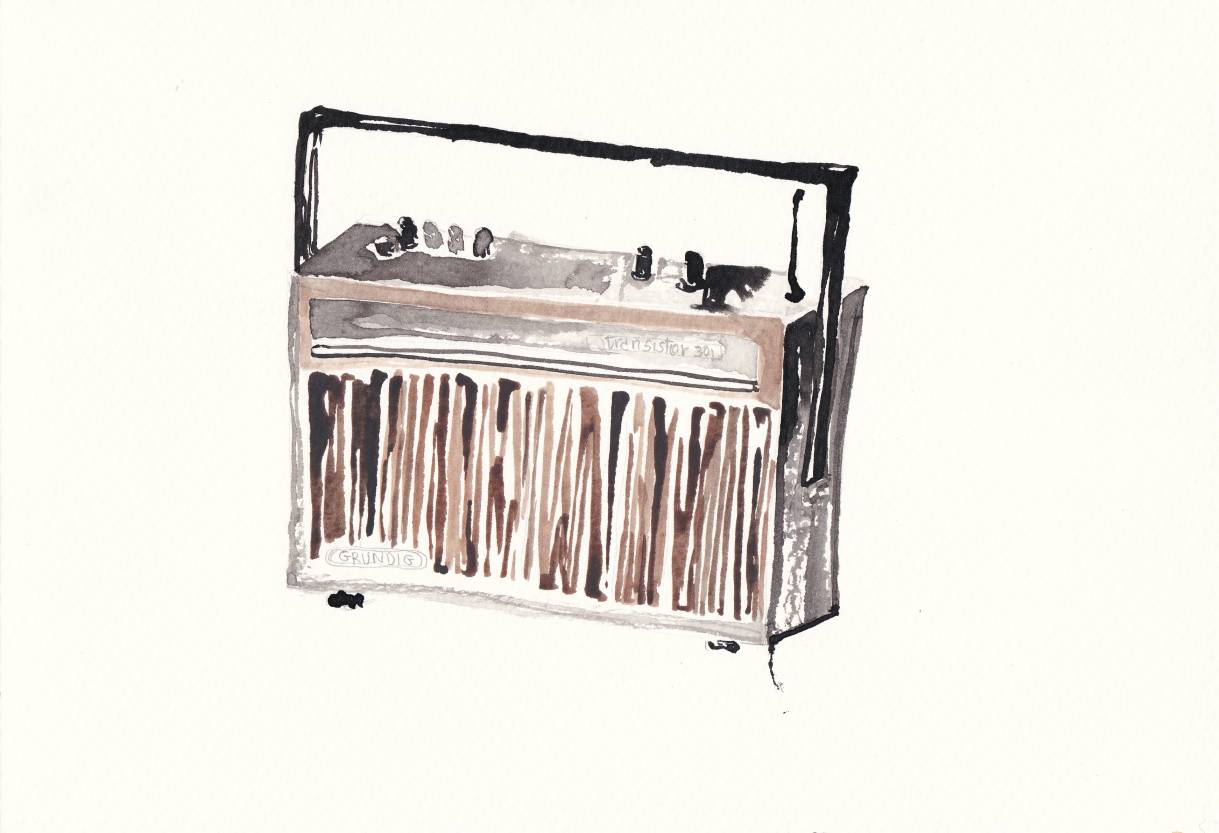 But if I had foreseen all of this, data, cause and pretext, the current conclusions

Together with the "grey skies" of the "years of lead", the 1970s are also years of battles for the conquest of important civil rights. The echo of 1968 has not been extinguished and many are approaching active politics, organizing themselves into movements and committees (the most famous example is the so-called "Movement of '77"). The state is asked for a policy of reforms and break with the traditional conservative vision, which can invest in work, family, school, health facilities, prisons, compulsory military service. 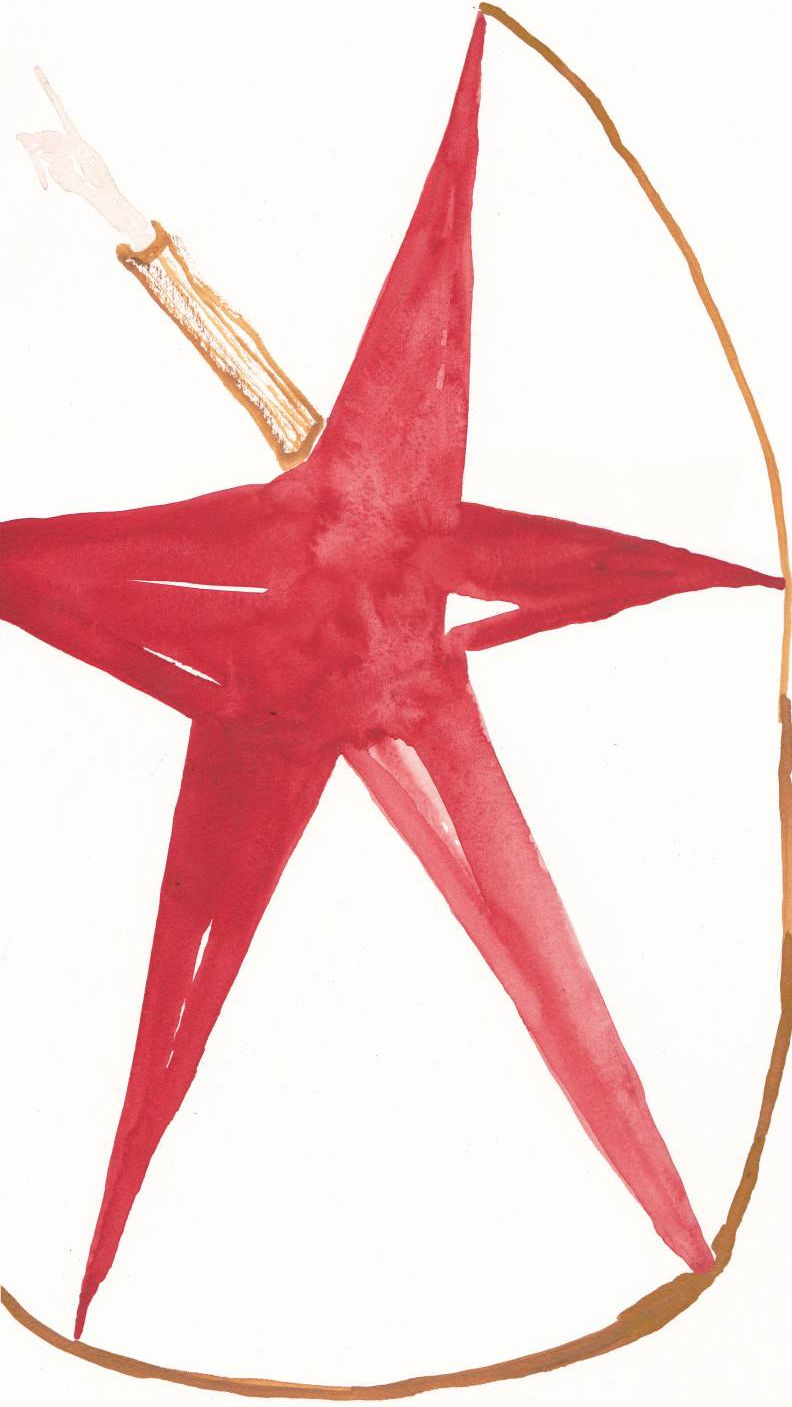 There is no time to stop this endless race, which is taking us away

On March 13, 1978, three days before the abduction of Aldo Moro and the killing of the members of his convoy, Saturday Night Feverwas released in Italian cinemas, a movie that launched actor John Travolta and became a phenomenon of lifestyle. In 1979, the year with the greatest number of terrorist events, the Italian Agency of Entertainment recorded over 5000 "dance clubs" with an increase of 50% compared to the previous year. Discos are the "new gathering places", with easy and disengaged music, symbol of an evasive and individualistic attitude. 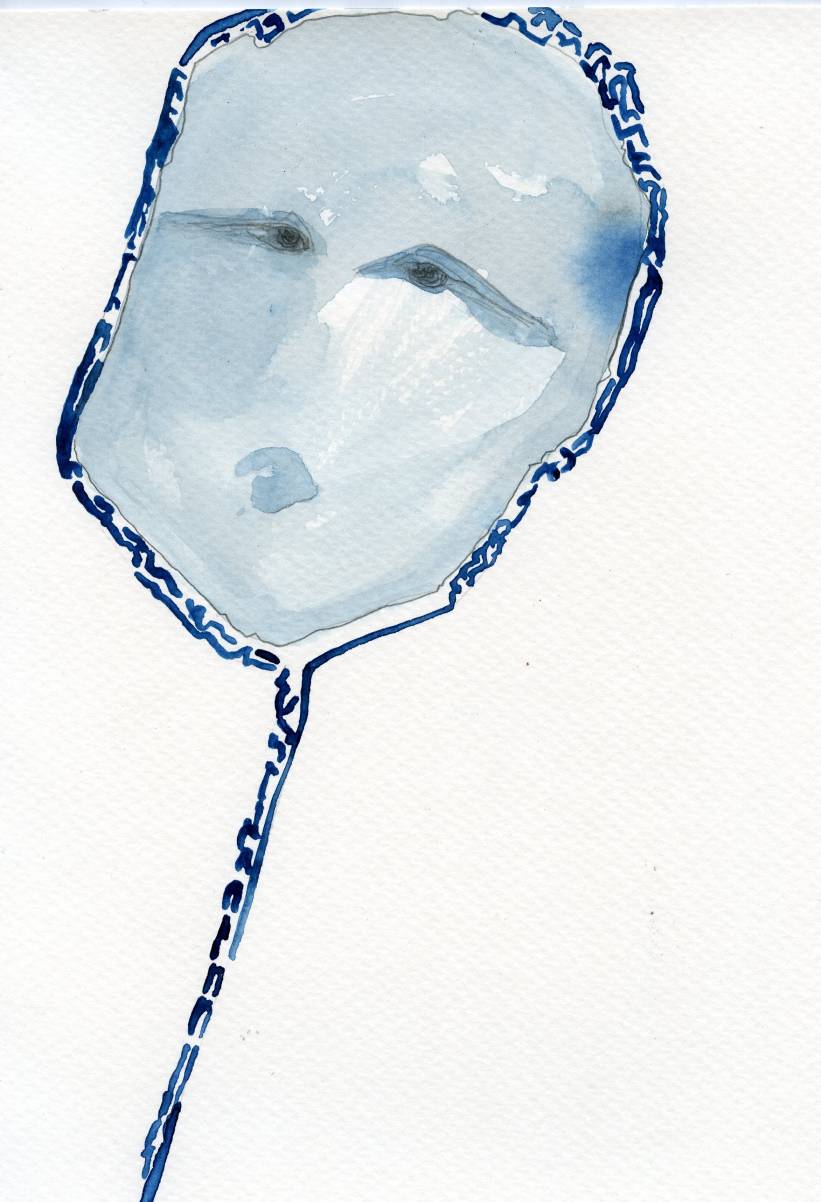 I am shining splendid, I love myself finally

Towards the end of the 1970s, the traditional opposition between the industrial north and the underdeveloped south is now joined by a "third Italy", packed with medium and small industrial enterprises, mainly located in the regions of the North-East and the Center. The dizzying increase, in the quantitative dimension, of the middle classes is the social aspect of this new scenario. It is the end of "workers' centrality" and the beginning of the roar of the 1980s.
The summer of '82 is then that of the World Cup in Spain. An epic Football Championship, unrepeatable, unexpected master of common and private feelings, thrown into a permanent center of gravity from which the collective memory will never come out.